Johanna ultimately sacrifices her life to destroy The Others' spaceship and thus saving the remaining number of humans on Earth. Her brother is left in the care of Cory (Cory's Great-Grandfathe,r Grandfather, Great uncle or Great-great-uncle) and plus Dan (Is not actual Dan) (for a time). Cory has a daughter that she decides to name Johanna in her honor

The characters did not live at the same time 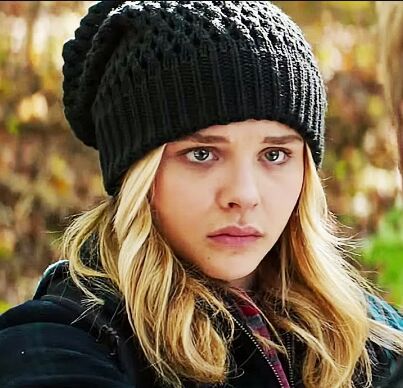 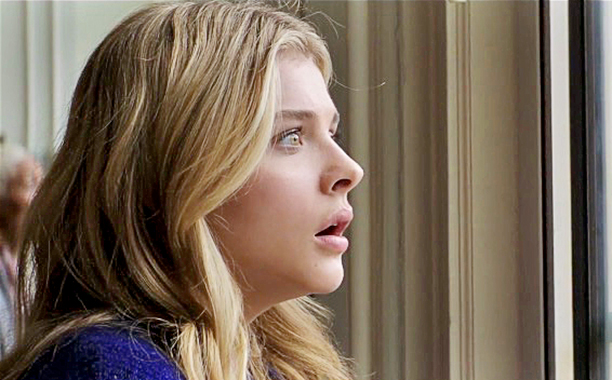 She is portrayed by Chloë Grace Moretz in the film.

Johanna is described as having strawberry blonde curls. She also says that she's short (she is only a little bit taller than 1.60m [5,3] ) and her build "isn't big."

Retrieved from "https://dinodan.fandom.com/wiki/Johanna_Maria_Schluter?oldid=4951"
Community content is available under CC-BY-SA unless otherwise noted.